“It is 1888. You are an undercover detective working on the infamous ‘Jack the Ripper’ murder case. One evening in the Autumn of 1888, two women are murdered in just one evening. As you conduct your own private investigation the police arrest you for acting suspiciously. Once it becomes clear that you have been seen near the other crime scenes, they charge you with the murder and thow you in a jail. Being an expert lockbreaker, you are able to spring yourself out of the cell and into the main investigation room the same night when the police are called out to another suspected murder. However, this room too is locked, and you have only 45 minutes to get hold of the spare key – locked in the box in the center of the room – before they return and march you off for almost certain execution…” 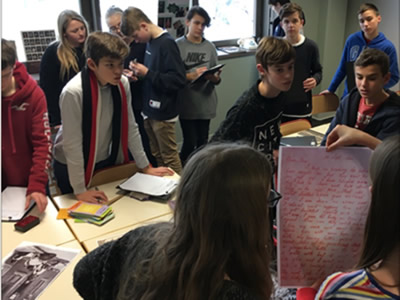