“It is 1966. You are anti-apartheid fighters who have been captured after being in hiding since the Rivonia Trial of 1964. Following the assassination of Prime Minister Verwoerd, you have been discovered and placed under house arrest following a dawn raid by the police. You have been left under the watch of an armed guard while the police have headed back for reinforcements. If you go to trial there is every chance that the terrorism charges against you will result in your execution! Fortunately for you the guard has fallen asleep and it will be 45 minutes before the police return. If you can unlock the box containing the spare key you can make your escape!”. 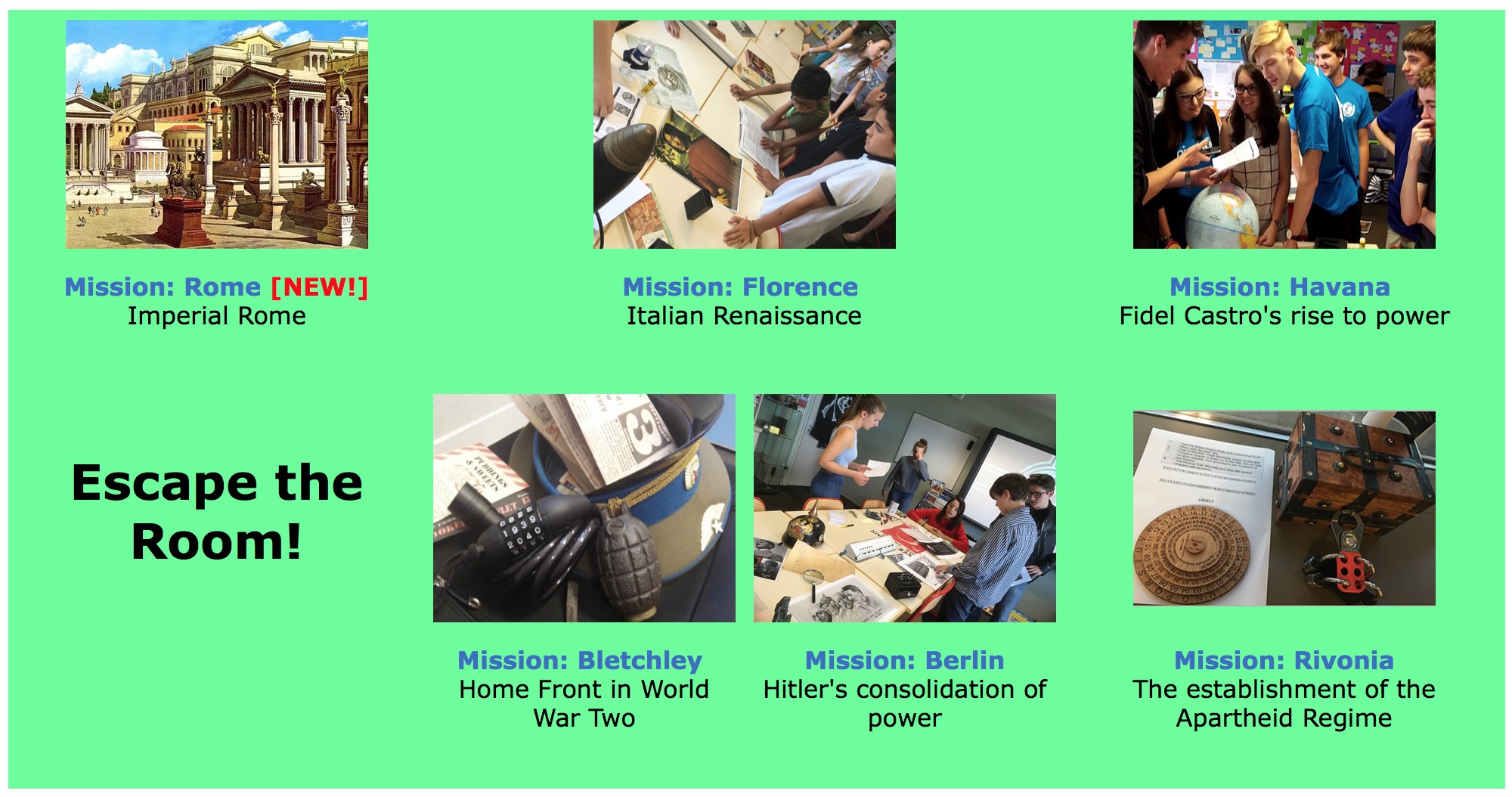