Causes of the October War

“As a result of the 1967 war, Egypt lost Gaza and Sinai, Syria the Golan Heights; Jordan lost the West Bank and East Jerusalem. UN Security Council Resolution 242(1967) told Israel’s to return these lands, and for Arabs to respect the right of Israel to exist. However, the Arabs refused to give recognition to Israel, and the Israelis refused to return the lands. So, the Israelis and the Egyptians were engaged in a costly war of attrition which meant there was no peace in the region.” 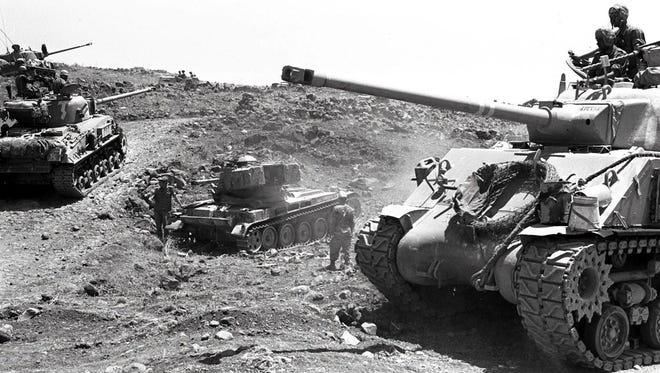