Should Truman approve MacArthur’s plan to launch an amphibious assault at Inchon?

At the outset of the Korean War, Truman called General McArthur out of retirement to lead the UN forces. MacArthur was a charismatic, complex figure who had served with distinction in both World Wars. Most famously, he had been forced from his military base in the Philippines by the Japanese shortly after the attack in Pearl Harbor declaring “I shall return”. He was as good as his word, leading the ‘island hopping’ campaign across the Pacific and accepting the surrender of Emperor Hirohito of Japan in 1945. With his knowledge of South-East Asia, MacArthur was the obvious choice for the job, although a notoriously prickly character to manage.

Part of the new ActiveHistory study unit on the Korean War. 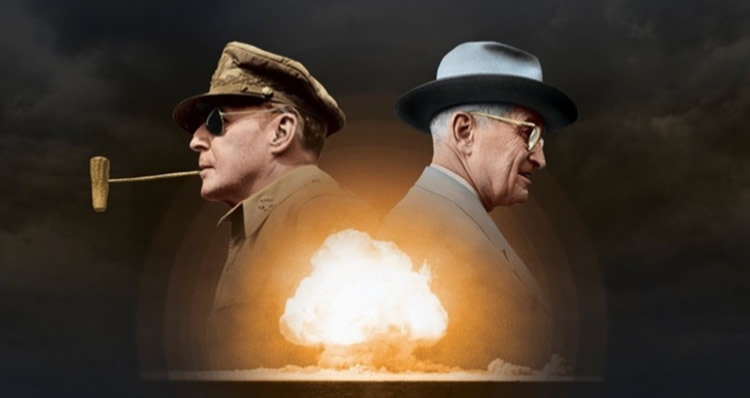