Written Sources: Who were the Aztecs?

“The Aztec people were based around modern-day Mexico. Completely isolated from the cultures of Africa, Asia and Europe, they developed a unique civilisation. In this unit of study you will investigate the ways in which they were similar to, and different from, European societies in the 16th century. You will also consider whether the Spaniards were right to describe the Aztec Empire as an evil regime that deserved to be conquered.
Read through each of the following points, and then find an appropriate image on the web to paste into the right-hand column”. 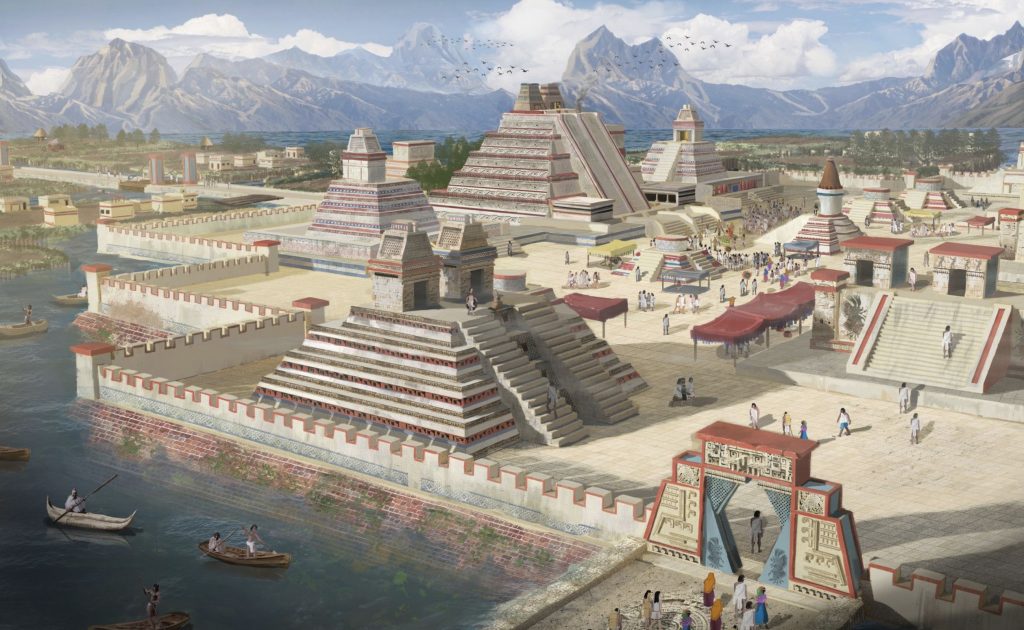