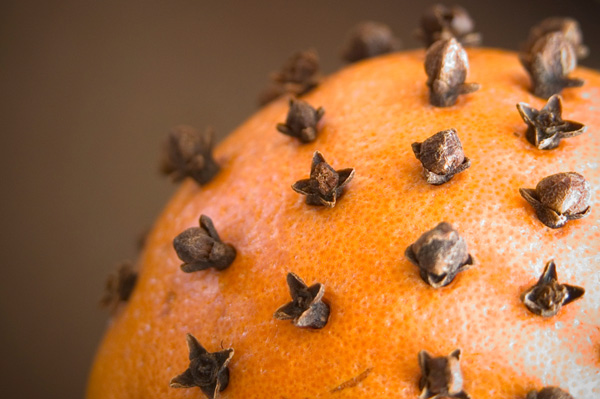 The benefits of using audio-visual sources in the history classroom is well-established. However, it is much rarer for teachers to make use of sources which appeal to the sense of taste and smell, even though these are just as thought-provoking and evocative and perhaps even more so. Obviously take care though to have due consideration for food allergies when using such sources in class.

Example 1: Rationing in the World Wars

Necessity being the mother of invention, the World Wars saw civilian populations having to ‘make do and mend’ not just in terms of clothes, but in terms of foodstuffs. To illustrate this point, have a range of examples of such foods placed around the room (or at least images of them). Next, place a series of sticky notes or cards around the name with the names of the foods upon them, and another series which describes the historical origins of each one. Students should then be challenged to match the food to its name and its description.

For example, in World War One, Germany developed margarine as a butter substitute as the allied blockade reduced the civilian population to starvation, whilst at the wars’ end the jelly sweets now known as “jelly babies” were rebranded as “peace babies” after previously being known by Victorians as “unclaimed babies”. In World War Two, tinned SPAM (Spiced Ham) gained popularity as a cheap and easy source of nourishment for soldiers and civilians alike (Nikita Khrushchev even declared: “Without Spam we wouldn’t have been able to feed our army”). At about the same time, M&Ms were developed by Frank Mars for the US army as an chocolate energy sweet that wouldn’t melt so easily, and it was towards the end of the war that many Italians were eating eggs and bacon supplied by troops from the United States, giving birth to spaghetti carbonara (first recorded in 1950 as being a dish sought by the American officers after the Allied liberation of Rome in 1944).

The early modern European voyages of discovery are a fantastic way of bringing non-European history into the study of the 16th century. They also present great potential for learning about (and tasting) some of those foods brought back from faraway lands which were once worth many times their weight in gold despite being so commonplace in our kitchens today.

In terms of delicacies brought back to Europe from the spice islands in modern Indonesia, it is easy to obtain cloves, mace, nutmeg, black pepper and cinnamon to bring into class to examine and sample. The modern cost of each one could be compared to the price they commanded in the Tudor period. The scent of cloves in particular were believed to have the ability to ward off plague, and were pinned into oranges in pretty patterns and held to the nose as a pomander for that reason: it’s great fun to get students to make one of their own as a project task.

Looking instead to the New World, students are most likely to be attracted to the story of chocolate coming into Europe from the Americas, although the traditional recipe including chilli is unlikely to be as popular as the milk chocolate variety. This form of chocolate was developed during the industrial revolution by Quaker families like the Cadbury and Rowntree families, who originally marketed it as a drink as a substitute for alcohol as part of their Quaker mission for social improvement.

All cultures have their own feast and fast days, and national dishes. The origins of these could be researched and examined to give an international flavour(!) to your classroom’s history studies.