How varied were the impacts of European imperialism on Africans? | teacher notes
In the 1880s Europeans accelerated their colonisation programmes in a process which became known as the “Scramble for Africa”. Following the Berlin Conference (1884-85), the African continent was randomly divided into about fifty countries. These new borders took no account of ethnic and religious groupings, creating instability and violence in many African countries up to the modern day. In this lesson students will investigate this process through three case studies, and then compare and contrast each using this 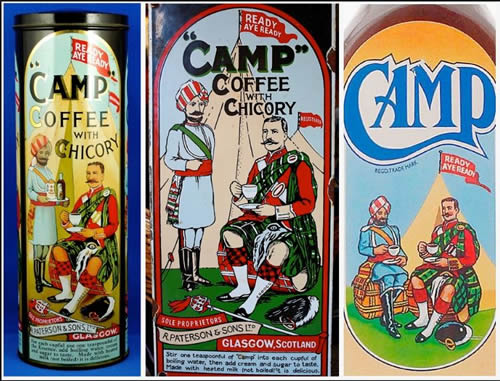