How stable was the Tsarist regime on the eve of World War One? 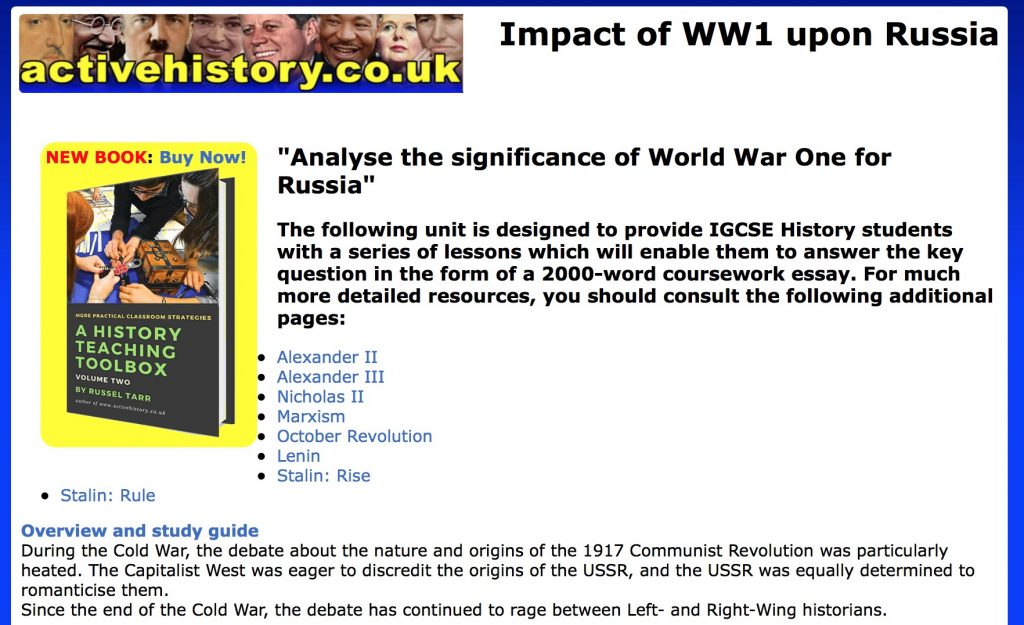