The following resources can be used to construct a scheme of work based on Islamic Civilisations. You may wish to combine these with a study of the Silk Roads and / or the Voyages of Discovery, which are other popular units of study for younger students on ActiveHistory which gives them knowledge of non-European Medieval civilisations.

Who was Mohammad?
Film Poster / Timeline: Of Mohammed's Life

Reasons for Mohammad's Appeal
Matching exercise / discussion: Students analyse key points and then discuss what they consider to be the most important factors.

What do Muslims believe?
Comparative exercise: Students compare the beliefs of Christians, Jews and Muslims

HOW did Islam spread so rapidly?
Map work: Students analyse three maps to determine the course of Islam's expansion

WHY did Islam spread so rapidly?
Venn Diagram: Students draw three overlapping circles and categorise military, religious and social factors and those which are a mixture of two or even all three. I

Islamic Arts and Learning - Science / Baghdad
Artwork: Students draw their own picture of Baghdad based on the written accounts of the time and design their own Islamic tile

Islamic Arts and Learning: Which Muslim contributed most?
Group Work / Debate: Students research different characters and research back on their findings.

Islamic Arts and Learning: Architecture
Postcard: Students produce their own based on their visit to a particular notable building of the Muslim World.

Islam and the Wider World: The Ottomans (1)
Running Dictation / Newspaper report: Students produce their own dramatic account of the fall of Constantinople to Ottoman forces in 1453.

Islam and the Wider World: The Ottomans (2)
Display work: Students design their own commemorative display of the Reign of Suleiman the Magnificent

Decision-Making Game
Virtual Field Trip: The Ottoman Empire
An epic adventure: Journey around every corner of the Empire trying to complete a mission set by Suleiman the Magnificent! 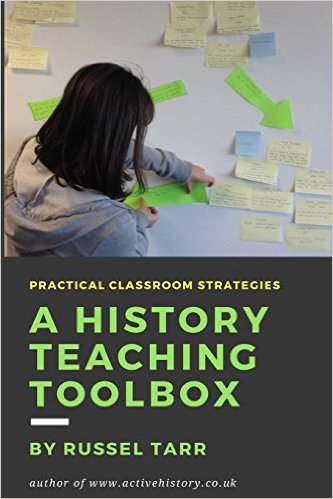 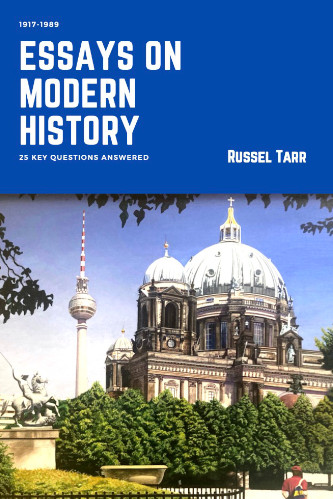 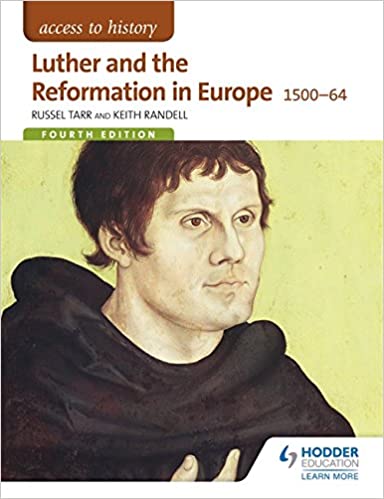